Beta Test for Free #BeerandBiscuits This Saturday in Brooklyn 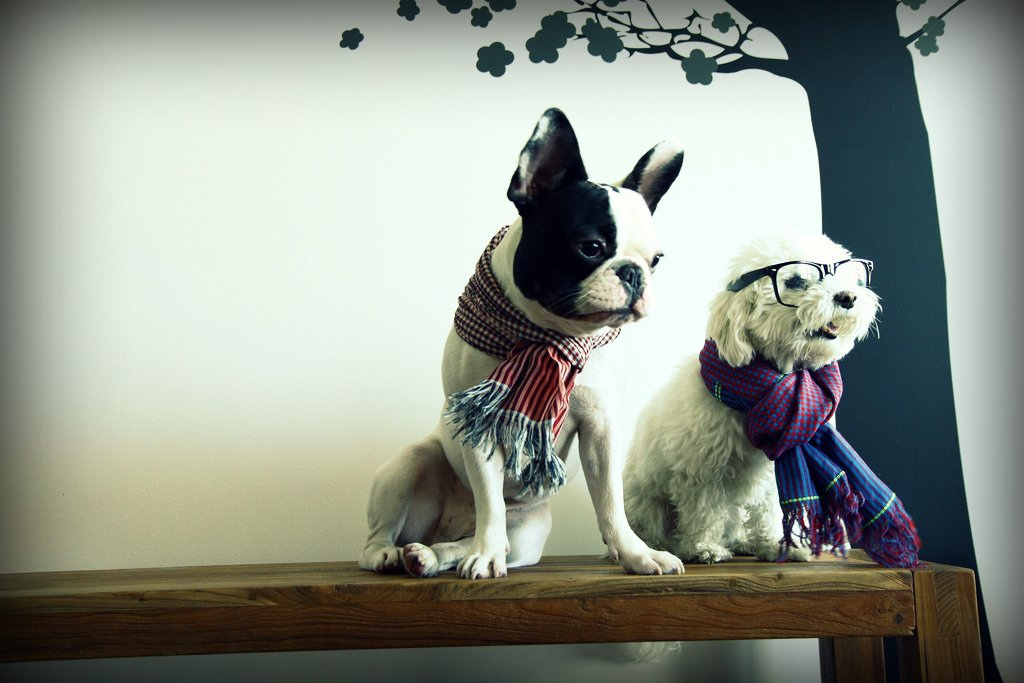 Beta testing is about to get super fun for you and your dog in Brooklyn this weekend.  Dogolog is giving away free beer and biscuits at the their aptly titled #BiscuitsandBeer BBQ to those who agree to beta test the new social networking app this Saturday, May 31 in the Prospects Heights neighborhood of Brooklyn.

Dogolog, headed by Brooklyn native Colin McCabe, will allow dog owners to share photos and connect with other dog lovers in the borough.

You’ll need to sign a non-disclosure agreement and have an iPhone amongst a few of the requirements before you can partake in the freebie festivities which include Dogolog’s app and collar.

Other than sharing your Pekingese hamming it up for the camera,  the app will allow owners to monitor their dog’s health presumably through the collar. 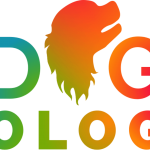 A dog owner himself Colin wants to “attract digital-savvy dogs (and owners) that want to help a Brooklyn startup get ready for a major product rollout” for this Saturday’s BBQ.

While an Android version will come out in Christmas there’s no word yet on when  the app will officially debut.

If you don’t have a dog you can still come for the beer provided you RSVP and give a donation.

All Your Links Are Belong to Us May 2014

While working at Compound Cowork’s Work Exchange Program I had the opportunity to collaboratively plan an event-Career Night At The CC. One of a co-working spaces greatest resources are their members and this Prospect-Lefferts Garden space was no exception with a … END_OF_DOCUMENT_TOKEN_TO_BE_REPLACED

If it seems like a new co-working space is opening up every year it’s because they are. Hard pressed to find one five years ago in Brooklyn there is currently almost 30 spread throughout the borough. Colab Factory is … END_OF_DOCUMENT_TOKEN_TO_BE_REPLACED