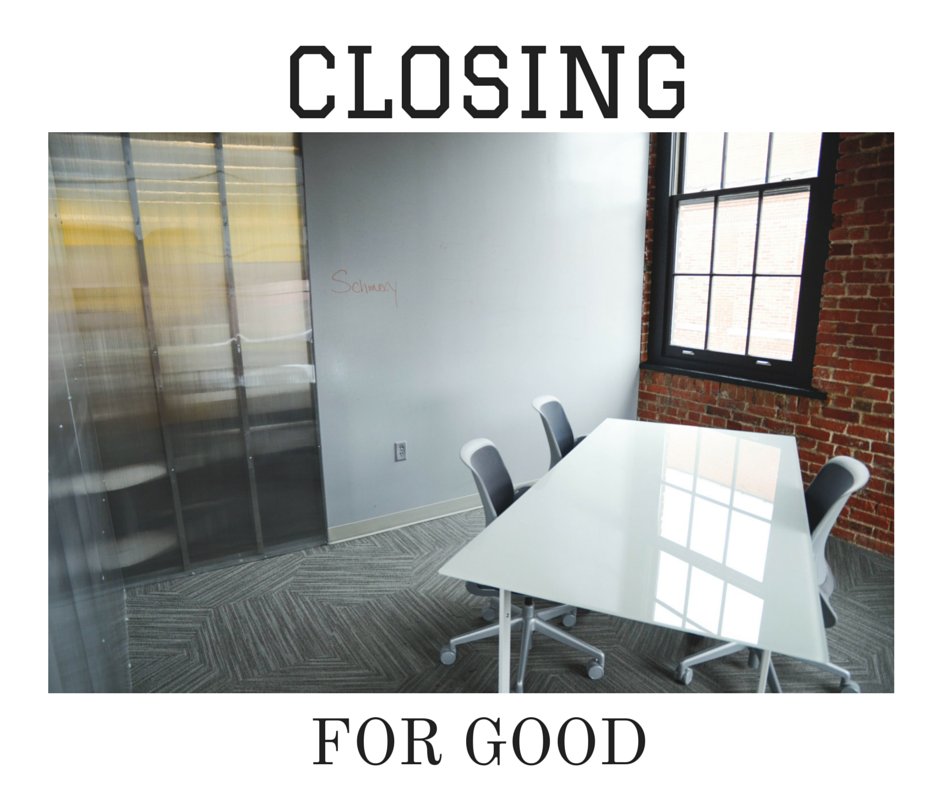 No trend, or business is immune from the laws of supply and demand. Even with coworking’s booming growth throughout Brooklyn one of the latest coworking spaces is saying goodbye. Last week in a newsletter Makeshift Society founders Rena Tom and Bryan Boyer announced the coworking space will close on October 23. The Williamsburg paragon of creativity and entrepreneurship opened last year in May after successfully raising $32,000 during a Kickstarter campaign. 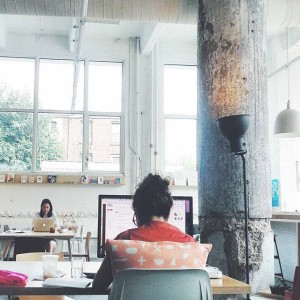 There were many reasons behind the closing, many explicit (expensive real estate) and others implicit (lagging membership) according to the cofounding duo. One of them being a common mistake with entrepreneurs- ill product market fit. In a blog post explaining the closure, they deduced Brooklynites want 24-7 access as well as private offices instead of the 9-7 schedule and open layout Makeshift Society currently offers.

Seeing as how most coworking spaces in Brooklyn are open layout and still operating, it would be more accurate to say that entrepreneurs drawn to Williasmburg, not ALL of Brooklyn, prefer offices with four walls over open space shared by many. While most of Brooklyn’s coworking places feature modern, airy architecture the largest concentration of non-open layouts reside in the Billy Burg- Green Desk, The Bakery, and The Yard all have small to medium offices.

The founders are looking to alternatives to keeping the space open such as acting as host to a medium-sized startup looking for a headquarters reminiscent of how LiveStream took over the space once occupied by Third Ward. Speaking of which like the kid who grows up watching their Dad drink too much they’re taking a conscientious step to not to be assholes and inform their members of the closure beforehand.

Even with operations winding down MS Brooklyn is looking “for a friendly, engaging problem solver to help our staff” until they close their doors at 7pm on October 23.

Not exactly a going out of business sale, but they are offering a two months of flex and membership for the price of one.

We're offering 2 months of our studio and flex memberships for the price of 1. Drop in and get on this deal! http://t.co/EeKisWwGUy

All classes and workshops from now until October are still scheduled. Day Passes are still being honored and despite the big trouble in little Brooklyn the original branch in San Francisco continues to be viable after three years.

While working at Compound Cowork’s Work Exchange Program I had the opportunity to collaboratively plan an event-Career Night At The CC. One of a co-working spaces greatest resources are their members and this Prospect-Lefferts Garden space was no exception with a … END_OF_DOCUMENT_TOKEN_TO_BE_REPLACED

If it seems like a new co-working space is opening up every year it’s because they are. Hard pressed to find one five years ago in Brooklyn there is currently almost 30 spread throughout the borough. Colab Factory is … END_OF_DOCUMENT_TOKEN_TO_BE_REPLACED