Will This Startup Solve This Mundane Yet Persistent Headache for Brooklynites? 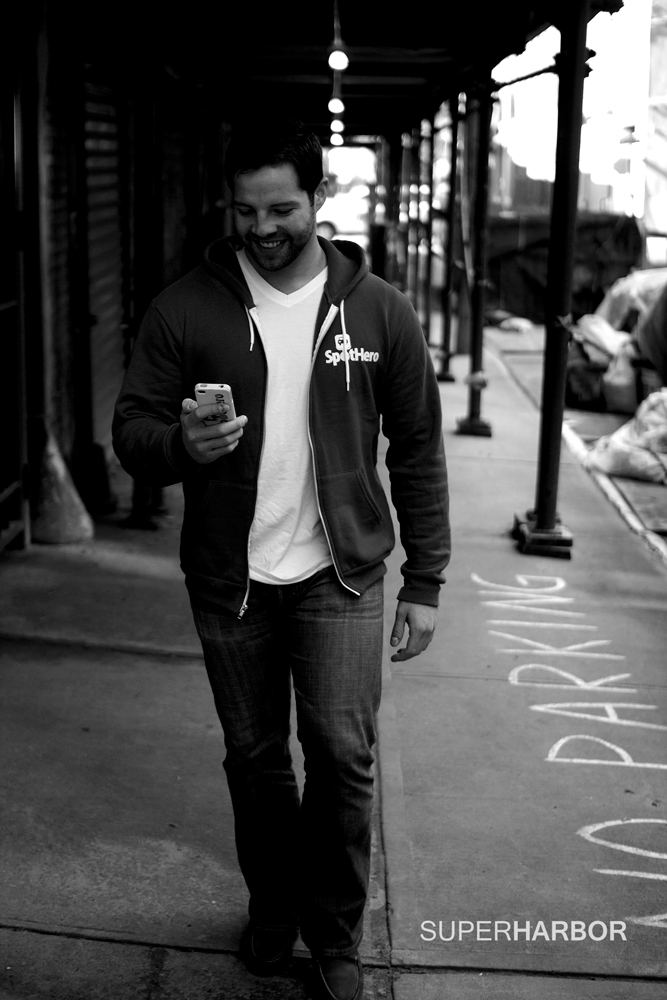 It feels good to be loved, doted on and given lots and lots of attention. And Brooklyn drivers will love the attention SpotHero gives them for an issue that is persistent as it is annoying- parking. SpotHero is “a mobile app and a website that takes the pain out of parking.” Launched in NYC officially in September of this year the app helps “drivers, search, compare and reserve parking spaces,” said New York City Regional Manager Dave Longwell (pictured above). “We partnered with the largest parking organizations in the nation so we can offer their spots often times at a discount.” The app does not currently include street parking.

The founders of SpotHero, based in the windy city of Chicago, racked up thousands of dollars in parking tickets. These parking tickets coincided with them not loving their then jobs leading them to start SpotHero. They realized it was a problem not unique to Chicago and started expanding nationwide.

“We knew that Brooklyn was huge. We knew they were a lot of drivers. There are more drivers in Brooklyn than there is in Manhattan. That’s why it’s such a big market for us.” They just launched two new garages by the Barclay’s Center, according to Dave, that are “ideal for anyone going to a concert or a game”.  They have a few  garages in DUMBO and Downtown Brooklyn as well.

If that doesn’t sound like enough for your excursions from Greenpoint to Bensonhurst plans for expansions are imminent as they’re “always on the lookout for Brooklyn-based partnerships.”

“We met with the Brooklyn Borough President’s office. They’re interested in introducing us to the hotel industry in Brooklyn. Specifically hotels and venues that don’t have their own garages or existing partnerships with garages.”

SpotHero is available for download on both Android and iOS devices.

While working at Compound Cowork’s Work Exchange Program I had the opportunity to collaboratively plan an event-Career Night At The CC. One of a co-working spaces greatest resources are their members and this Prospect-Lefferts Garden space was no exception with a … END_OF_DOCUMENT_TOKEN_TO_BE_REPLACED

If it seems like a new co-working space is opening up every year it’s because they are. Hard pressed to find one five years ago in Brooklyn there is currently almost 30 spread throughout the borough. Colab Factory is … END_OF_DOCUMENT_TOKEN_TO_BE_REPLACED