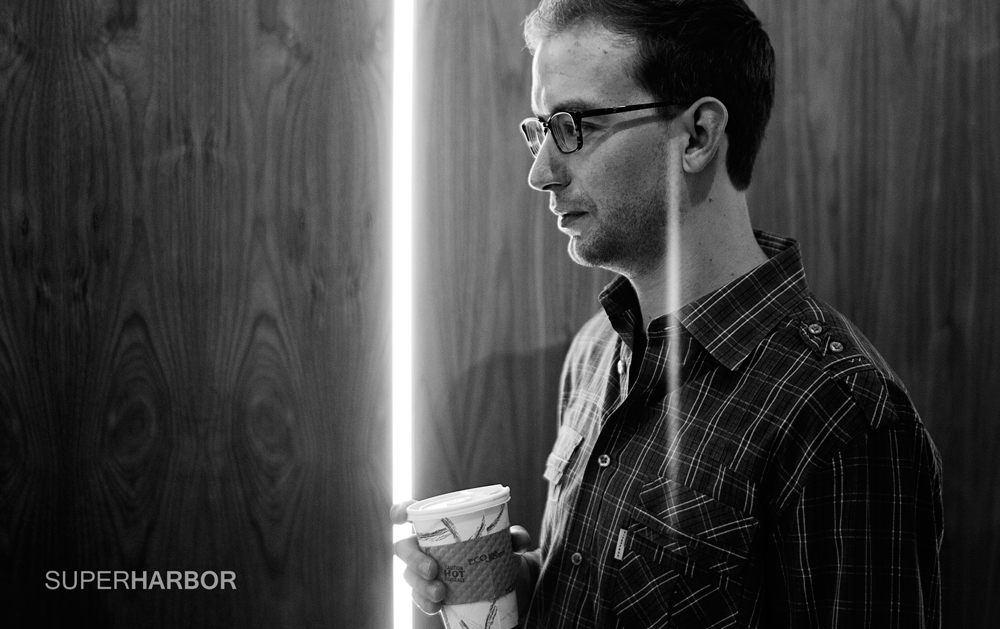 The PR agency LaunchSquad has 3 offices in San Francisco, Boston, and New York. Comprised of more than just straight PR people but writers, former journalists and video creators they pride themselves on building narratives that get their clients noticed in the ever-changing digital landscape.

Where are you from? I grew up in Albany, NY.

Where did you go to school? I went to school at Fordham in the Bronx.

How long have you been in the PR industry? If you count internships and college I would say 7 years now. I started off working on events and the promotion team at Sirius satellite radio. At the time they were a pretty unknown brand. That’s where I got my roots really in terms of working with brands that are out there trying to do something new, different.

I remember I was in college and I went there on a field trip with a professor and some other folks and was blown away. These guys knew what they were doing. I worked there for about a year. After that I jumped over to Fuse Television and worked their publicity and marketing team. That was probably my first real tangible experience with PR. A big part of what I did there was writing a lot of press releases, reaching out to a lot of the fan community that surrounded these artists. My boss there is actually the head of NBC News now, runs the PR division.

You mentioned press releases, nowadays is there a lot of press release writing? It really depends on the client. Overall, we try to stay away from press releases as far as the old format. It’s stale. People don’t want to engage that way anymore.

Is that one of the differences PR has seen over the years? Yeah, I think so. It’s a big change that’s happening. I don’t think it’s across the board though. If you’re a public company a press release is still going to serve its purpose. It’s for investors, partners. A lot of people are used to that, it’ll take some time for that to go away.

Are there any other changes in PR you’ve noticed? Content is huge. PR was for so long let’s write a press release, we have some close contacts, pitch them on it and hopefully they write about it. And that makes the client happy and ultimately drives their objectives in some way.

What we’re seeing now in today’s extremely crowded and saturated media environment is the impact of core media relations in terms of I pitch a reporter, a reporter writes a story is not having the same impact as the business objectives of our clients. We have to figure out ways to innovate our way out of that. How else from a PR perspective can we distribute that story whether that be through paid media or potentially repurposing it with a byline pitching it to another media outlet?

What do you like most about PR? The companies I get to work with. We get to see some of the coolest technology out there that’s generally ahead of their time. Part of our job is to really shape a story for them and put that technology in context to larger cultural trends and issues.

How has Brooklyn’s rep in the digital industry changed over the years? It’s changed a lot. When I first started at LaunchSquad I was trying to convince them to move to Brooklyn. *laughter* It was convenient for me, but also at the same time I saw a lot of creativity in Brooklyn. A lot of my friends were working in the online video industry making videos for big brands AOL and others.

Brooklyn was initially left off the map, but I think more and more with companies like MakerBot you’re seeing Brooklyn put its stamp on the New York scene.

What’s the definition of a start-up? Good question. Our definition has changed over the years as our company has grown. We’re looking to work with more established start-ups. Today’s definition of a start-up is much broader because its much cheaper to start a company than it used to be. You don’t necessarily need a lot of money or venture capital. To us, a start-up is a company anywhere from 5 on the low end to $30 million of venture capital money to play around with. We will occasionally come across a young entrepreneur who’s inexperienced but is on to something big, we’ll take a chance on that, but more and more we try to look at more established businesses because it’s just better business for us.

What’s an average day for you like? It changes. Companies are constantly evolving and changing. There’s a lot of pivoting done in your head. A lot of what we do is writing. It’s a big part of our job. It’s not only writing it’s brainstorming, coming up with narratives that are going to form into some kind of byline.

For me a lot of that is business development talking to potential clients. It’s….networking with larger organizations. They see a lot of start-ups coming around grabbing a part of their market.

This is a trend we’re observing: maybe five years ago if you were looking to get into technology as an engineer you probably felt as if you had to go to a start-up. You wouldn’t want to go to one of the big companies here in New York. But these big media companies here in New York because they’re trying to be viewed as innovative they’re trying to build apps and do all this other kind of stuff. They’re looking at a Buzzfeed, “Well we have to do something like that”.

Would you say that makes the market more competitive? I’d say it gives people more options. It changes the paradigm in how people pursue a career in technology.

PR in general is going through a massive change right now very related to the changing media environment. We’re in the process of experimenting with a lot of things whether it’d be content, it’d be video or social. The world of PR, marketing, social media if you’re going to be a successful agency those are all going to have to blend together in some way to really take on what we call a real-time narrative that is constantly being told through all of these different tools.

In New York it’s very different than in San Francisco where there’s a lot of established agencies in the tech world who people know to go to. In New York, I think it’s fair to say there really isn’t that one agency. It’s our goal to become that agency that people come to look towards.

Do you agree with Mike? How has the PR industry changed? Tell us below in the comments. 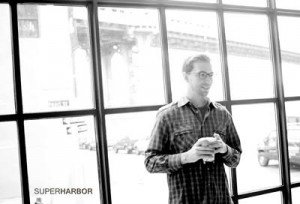 What to Say in Social Media- Barbershop Edition 1-20

Will This Startup Solve This Mundane Yet Persistent Headache for Brooklynites?

While working at Compound Cowork’s Work Exchange Program I had the opportunity to collaboratively plan an event-Career Night At The CC. One of a co-working spaces greatest resources are their members and this Prospect-Lefferts Garden space was no exception with a … END_OF_DOCUMENT_TOKEN_TO_BE_REPLACED

If it seems like a new co-working space is opening up every year it’s because they are. Hard pressed to find one five years ago in Brooklyn there is currently almost 30 spread throughout the borough. Colab Factory is … END_OF_DOCUMENT_TOKEN_TO_BE_REPLACED