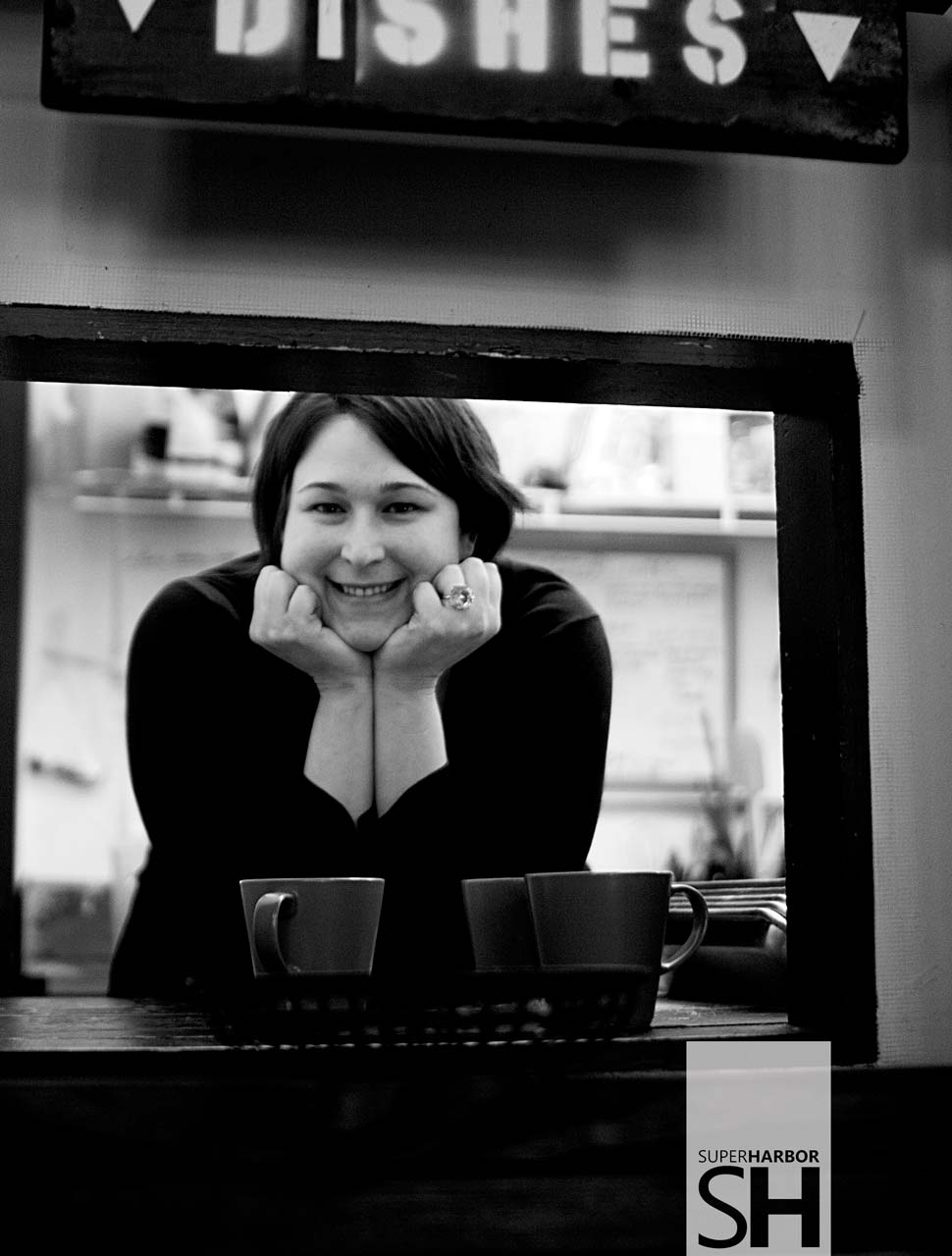 NYC, and by extension Brooklyn had it all-except for one thing. “I’m originally from Austin, Texas. I moved to NYC in 2004,” said Autumn Stanford. During that move this Texas-born gal gained a city and lost a familiar food- the kolache.

Entrepreneur– Autumn Stanford, owner
Company– Brooklyn Kolache Co., selling kolaches and coffee based drinks in Bed-Stuy
Background– Kolaches are “originally, a Czech pastry that was filled with shelf-stable fillings like prune, apricot, poppy seed. They brought the dough, and then they started filling the dough over time with more local ingredients. It evolved from being a Czech pastry to being a Czech-Texas pastry to being a Texas pastry,” said Autumn.

“There’s a large Czech community in central Texas. It’s one of the largest Czech communities in the the United States.” -Autumn Stanford

“You would never have somebody who was Czech who lived in Indiana make the pastries with some of the fillings that we would use from Texas,” said Autumn.

“You see jalapenos in kolaches sometimes now, American cheese which is definitely more of a Tex- Mex influence. There’s also sweets one which are similar to a danish. We do strawberry, blueberry, and sweet cheese, apricots, chocolate, [and] lemon curd.” A popular filling is smoked sausage.

Autumn moved to Brooklyn in 2007. It was her in-laws visiting from Texas who brought up the idea that it would be “amazing” to have a kolache shop in Brooklyn. A year before opening up the store Autumn and her husband moved to Bed-Stuy. “I wanted to bring it to this community.”

In addition, “it’s still realistic to open something in this neighborhood with a reasonable budget. If I went to Williamsburg not only would the rent be insane, but I would also be competing with a ton of other really successful bakeries and really successful coffee shops.”

“I had been watching videos on Kickstarter for a long time before I planned to open.” She evaluated the ones that did well and what she liked about them. “A soon as I found the location I was ready to do the Kickstarter.”

She attributes several factors to her successful campaign. People want something different, and “being the only one doing it was a selling point for my backers.”

With the help of her friends getting the word out on their Facebook she successfully raised over $8k in February 2012,  a thousand dollars more than her intended goal. A month later Brooklyn Kolache Co. officially opened.

“In the very beginning [it] was just sort of quiet. People were disappointed we were doing specialty pastries. I think the area really wanted another restaurant option.”

After that, Texans within the tri-state area flooded them from good press. Demand spiked so much they were having trouble keeping up.

“We had to sit back and evaluate how to be a little bit more nimble” and whip up more kolaches. They had to tweak the recipe, developing a dough that was rapidly rising since the original dough needs 12 hours before using.

What She Wishes She’d Known

“I had no idea what a nightmare the Department of Health was going to be. I wish I had hired a consultant for a couple hundred dollars” to walk her through the process instead of having the health inspector find violations. Still consultant, or no Brooklyn Kolache Co. got an A on their last inspection.

She would get really upset in the beginning when things went wrong until she had an epiphany: “My job is dealing with this. This is my job. My job is to put out fires. Here’s the next fire, what are we going to do? I’m not going to get upset about it. I’m not going to freak out. Otherwise I’m going to be constantly upset that things are not going as planned.”

It used to be that “it was busy on the weekends, but still really slow on the weekdays.” Now she says customers know she’s there.

“Just be very realistic about how long you can go without paying yourself. Give yourself at least a year before you’re really dependent on this business paying you and supporting you. It gets easier. It gets better.”

Kolaches on the Village Voice

What MKG, HUGE and 99U Have In Common With Mother’s Day

How Seamstress Nayantara Banerjee Comes Out On Top

How the Williamsburg Seamster Comes Out on Top

What MKG, HUGE and 99U Have In Common With Mother’s Day

While working at Compound Cowork’s Work Exchange Program I had the opportunity to collaboratively plan an event-Career Night At The CC. One of a co-working spaces greatest resources are their members and this Prospect-Lefferts Garden space was no exception with a … END_OF_DOCUMENT_TOKEN_TO_BE_REPLACED

If it seems like a new co-working space is opening up every year it’s because they are. Hard pressed to find one five years ago in Brooklyn there is currently almost 30 spread throughout the borough. Colab Factory is … END_OF_DOCUMENT_TOKEN_TO_BE_REPLACED