Is Northside Really Serving Up Innovation? 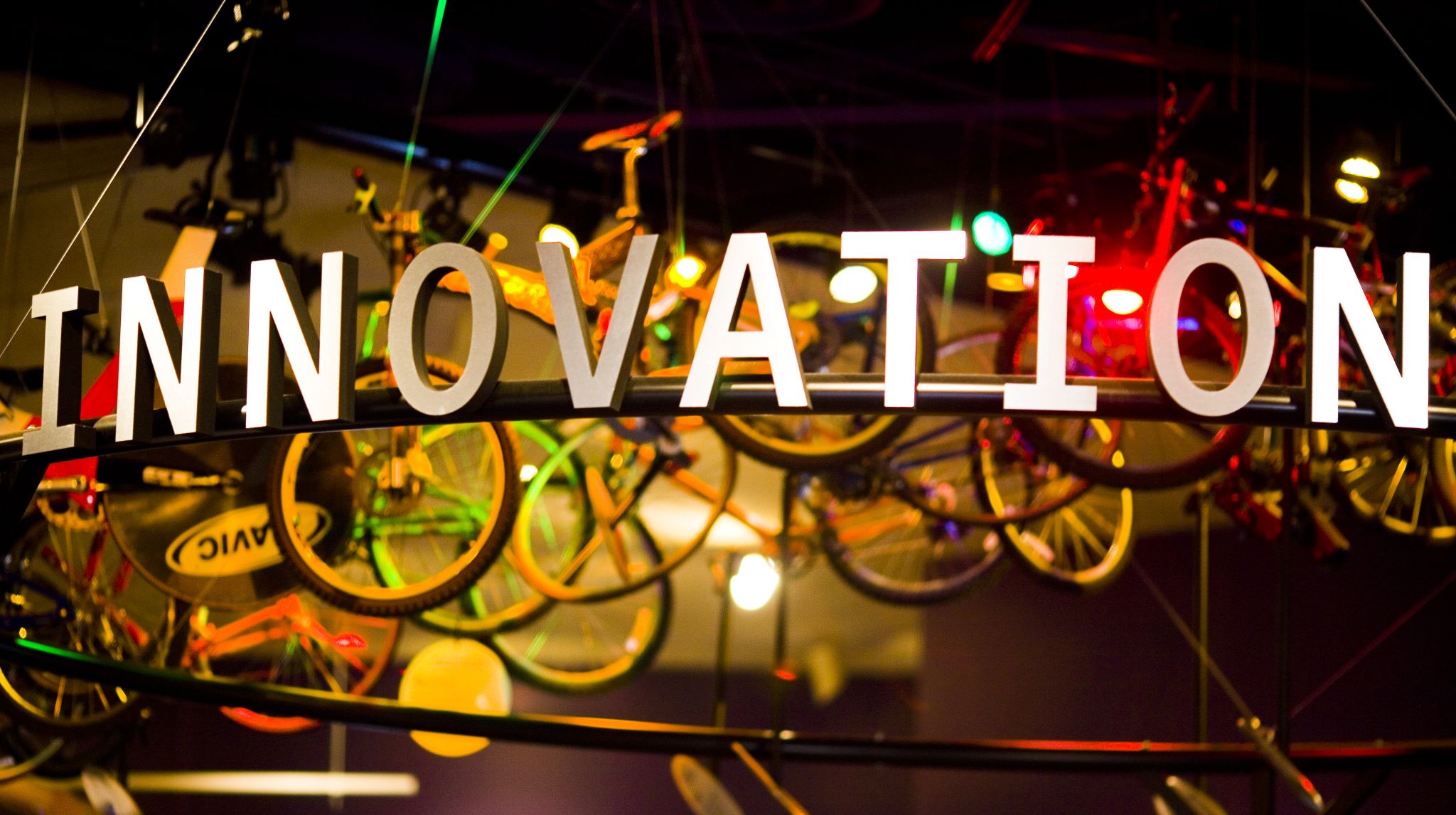 Durn it! We (and by that I mean I) were too busy going on an OkCupid date to enjoy the Northside Festival this weekend. That and we’re more into the underdogs than top dogs. Luckily for us The Bedford + Bowery aren’t as persnickety as us and graced the Internets with a wonderful recap.

As it turns out menagerie of fun, music and hip still has shoring up to do on the business side as it served up tech platitudes by the dozen. Buzzwords like “company culture” were bandied about without much explanation or background. Talks about vulnerability such as “From Failing to Succeeding: Three Founders Share Their Biggest Mistake” were the equivalent to job applicants spinning their what’s your weakness question into thinly veiled strengths (ie: I care too much, I work too hard, etc.). Brené Brown would not have been impressed.

Another talk that left much to be desired was “Tapping in the Passionate Consumer” where one of the panelists, the co-founder of the e-commerce shop Zady Soraya Dara espoused that she firmly believed the wares Zady sells with a deeply embedded socially significant story is a way to “vote with our dollars“. We can see what Soraya’s getting at-a little bit. If people must spend their copious amounts of disposable income why not on a item that’s more meaningful than a factory made part?

But, there’s also what Bedford + Bowery pointed out, that to relay money with voting power will advantage those with the most money. So basically this is more of an old school style democracy ancient Greek and old Americana style where only landowners can vote than the modern day equivalent.

Here’s to hoping startup founders can be more helpful with specifics and concrete examples instead of giving the same ol’ hackeneyed speeches of TED pasts.

Here’s to hoping that tech in the alley will actually, ya know, create something new and noteworthy instead of finding ways to tear the slowly disappearing middle class of its disposable income.

The whole rundown is great read and can be found here.

All Your Links Are Belong to Us June 9-13

While working at Compound Cowork’s Work Exchange Program I had the opportunity to collaboratively plan an event-Career Night At The CC. One of a co-working spaces greatest resources are their members and this Prospect-Lefferts Garden space was no exception with a … END_OF_DOCUMENT_TOKEN_TO_BE_REPLACED

If it seems like a new co-working space is opening up every year it’s because they are. Hard pressed to find one five years ago in Brooklyn there is currently almost 30 spread throughout the borough. Colab Factory is … END_OF_DOCUMENT_TOKEN_TO_BE_REPLACED