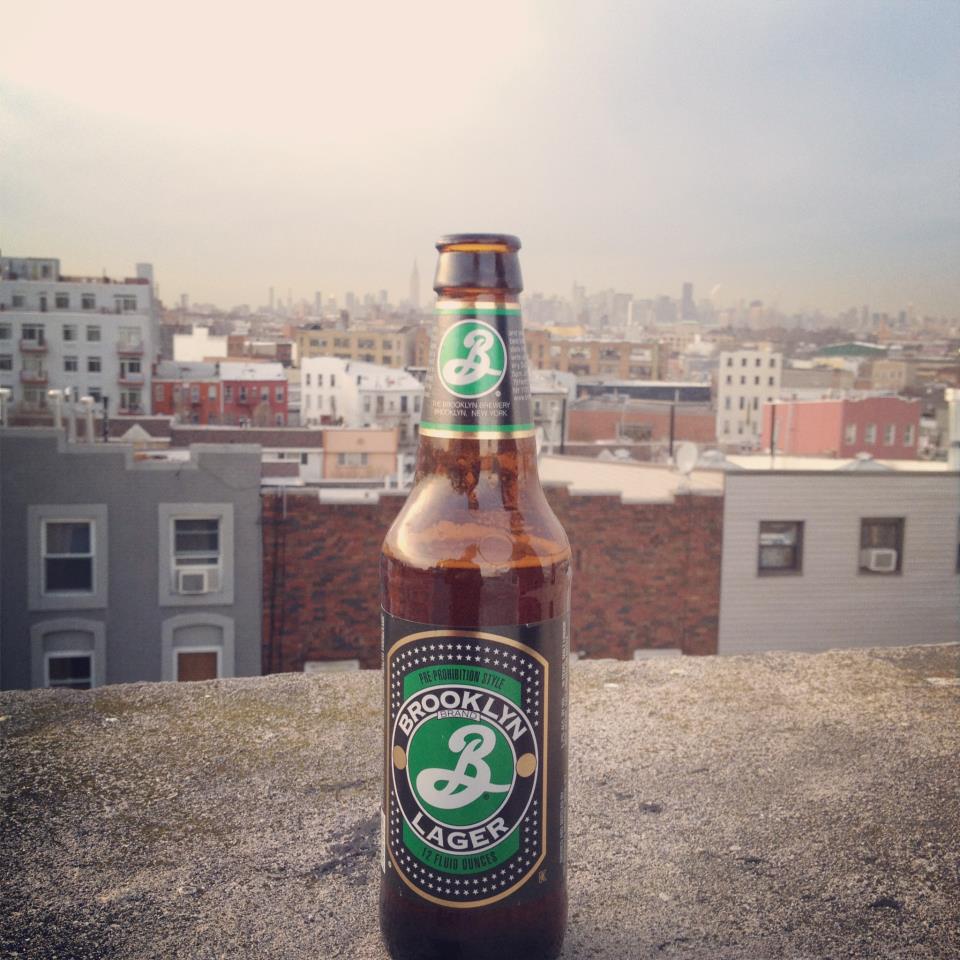 Brooklyn is famous the world over. There are instances in Italy, France, Dubai, and Malaysia of food industry to menswear naming their products after this special borough whether or not they actually have an affiliation other than an intense crush.

But these brands? These brands are born and bred here. Whether carrying the borough’s name or not they’re freaking everywhere from the papers, your friend’s parties to impassioned discussions at forced social events.

So what are some of Brooklyn’s most recognizable brands? 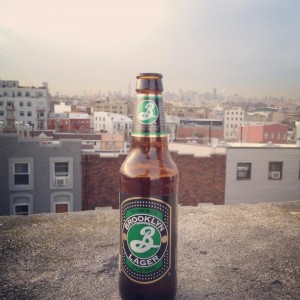 Started by two friends, Brooklyn Brewery has been around since 1987. To give the beer a bit of class their logo was hand-crafted by design legend Milton Glaser who also designed the iconic I Heart NY logo (which is funny because we Heart beer). And it’s a good thing because Brooklyn Brewery’s logo and beer is everywhere-they’re the first American craft brewers to open a distillery in Sweden.

Numbers!According to Inc.com, Brooklyn Brewery revenues were $24.7 million in 2010. 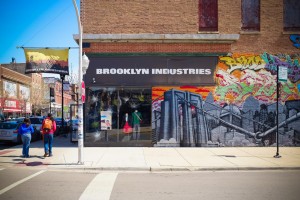 The messiahs of cool clothing and accessories have been at it since 1988 having first carved a name for themselves with their messenger bags made out of billboards. Now situated in DUMBO they still retain a 20,000 square-foot space in the Brooklyn Navy Yard for their warehouse and customer service.

Numbers! Annual sales are more than $15 million, a number that surely to be affected by this winter’s brutal cold keeping consumers at home and from shopping.

Started in April 2008, the Brooklyn Flea has grown to include the food market Smorgasburg where the ramen burger was invented. It’s doppelgangers can be seen from Boston to the Philippines. There are three locations during the warmer months and a 9,000 square foot beer hall and food court in Crown Heights due to open soon.

Numbers! “The business can gross as much as $60,000, based on the fees the vendors pay,” according to a New York Times article.

During the war time effort the Brooklyn Navy Yard’s economic importance was pivotal. Post war time it’s reputation in industrial and manufacturing New York has seen a resurgence of 300 industrial businesses like The Kings County Distillery and Steiner Studios, the largest studio outside of California. There are currently a 100 more businesses on a waiting list to call the Brooklyn Navy Yard home.

Numbers! It took a little under a billion dollars to turn the BNY around, $750 million dollars in private investment and $250 million from public programs. Andrew Kimball,  former CEO of the Brooklyn Navy Yard Development Corporation has said that there’s a “3-1 leverage ratio so far for every public dollar put in leveraging private dollars. And that leverage ratio is only going to increase over time.” 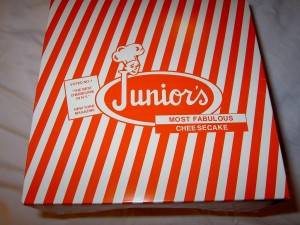 It’s known all over that Junior’s has “The World’s Most Fabulous Cheesecake.” Junior’s references in pop culture are numerous. Whether you agree or not with the notion that the quality of their famous pie has dwindled in the past few years, when word got out that they would be closing New Yorkers everywhere rose a furor. As it turns out the world famous cheesecake isn’t going anywhere. 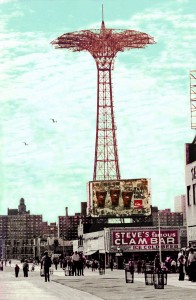 Coney Island has been in America’s psyche for centuries. Before there were computers that fit on your lap, even before the fist iterations of mobile phones that resembled bricks the masses came to Coney Island for fun and recreation. So integral to the fabric of history three rides are designated as New York City landmarks: The Cyclone roller coaster, Parachute Jump, and the Wonder Wheel. 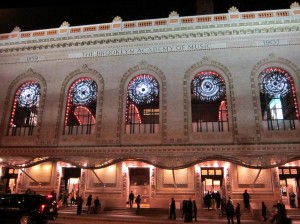 BAM attracts talent and performances on par with those across the bridge. DanceAfrica. Mark Morris Dace Group. BAMCafé Live. Next Wave Festival where Philip Glass and Seal have presenter their works. Alvin Ailey, The Royal Shakespeare Company, Frank Langella as King Lear have performed at BAM. We could go on and on. While not landmarked the Peter Jay Sharp Building (pictured above) and the newer Fisher Building are within the BAM Historic District.

All Your Links Are Belong To Us March 2014

While working at Compound Cowork’s Work Exchange Program I had the opportunity to collaboratively plan an event-Career Night At The CC. One of a co-working spaces greatest resources are their members and this Prospect-Lefferts Garden space was no exception with a … END_OF_DOCUMENT_TOKEN_TO_BE_REPLACED

If it seems like a new co-working space is opening up every year it’s because they are. Hard pressed to find one five years ago in Brooklyn there is currently almost 30 spread throughout the borough. Colab Factory is … END_OF_DOCUMENT_TOKEN_TO_BE_REPLACED