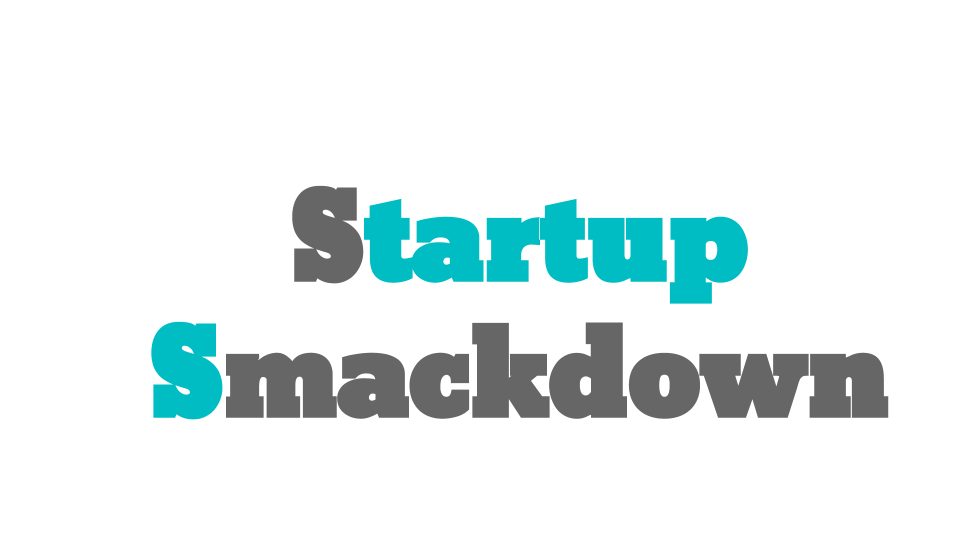 Competition in startups is fierce. Lyft and Uber use cutthroat methods to poach each others drivers. Startups spend a large amount of their marketing and user acquisition dollars not trying to be the next Path.

Even if you do get users to the tune of millions (cough, cough Spotify)  Silicone Valley and Alley is a place where survival is still tenuous. The journey to not being on TechCrunch’s deadpool list is real.

So fierce is the competition you’d think they were doing something actually disruptive, that actually benefited the millions of Americans who live in or near poverty instead of catering to tear the ever shrinking middle-class from it’s disposable income.

Very often startups after launch will be trailed by a competitor or two. Such is this case with urBin and MakeSpace.

While the two storage startups are not based in Brooklyn’s growing tech scene with the borough’s rising housing prices its usefulness can be appreciated and possibly even more utilized as the amount of housing you can get with your stagnant wages decreases.

To put things in perspective Sam Rosen described MakeSpace as David in a David and Goliath battle with traditional storage companies when in actuality MakeSpace has $10M to battle with the big boys.

And while a startup is fierce work and an uphill battle the analogy is not the right one. It’s more of a fight of Titans (traditional ones, not the anime kind) if you will. Now MakeSpace and urBin? That’s a more David and Goliath story  and MakeSpace is still not David. 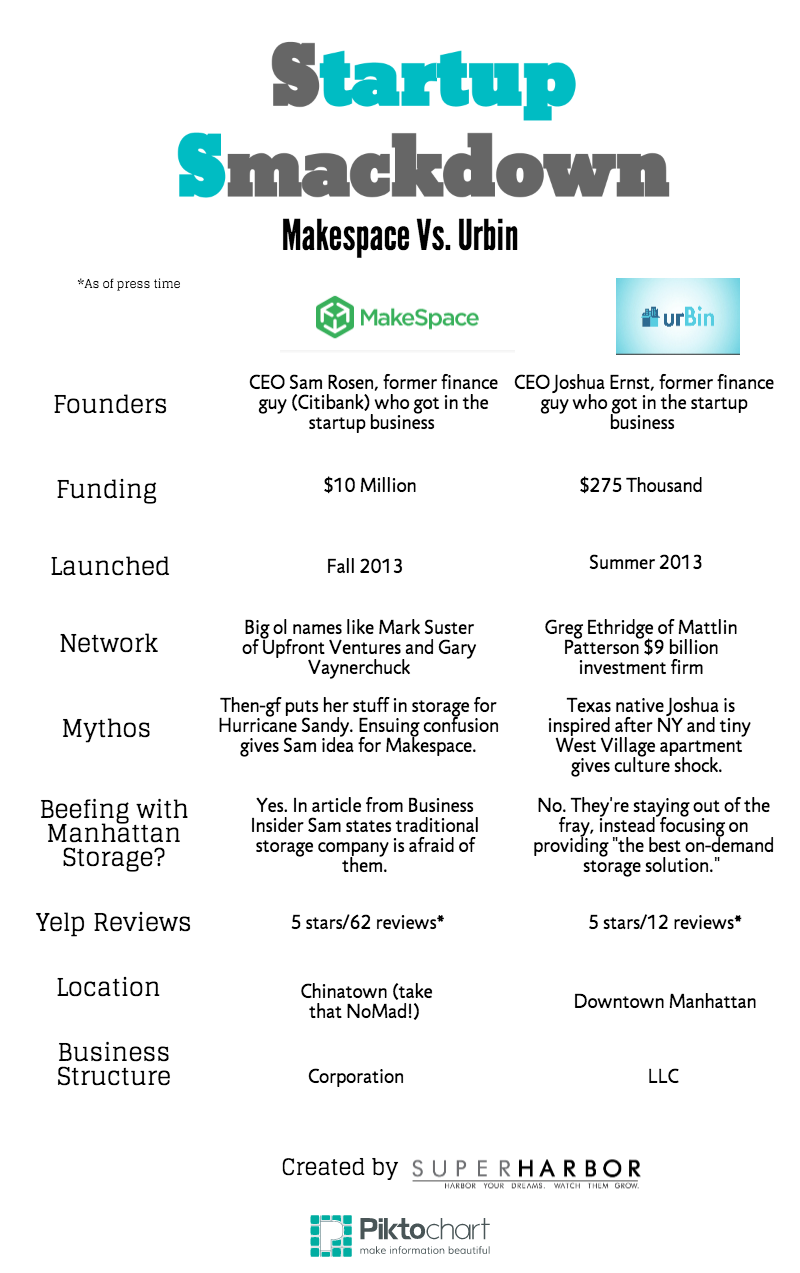 While working at Compound Cowork’s Work Exchange Program I had the opportunity to collaboratively plan an event-Career Night At The CC. One of a co-working spaces greatest resources are their members and this Prospect-Lefferts Garden space was no exception with a … END_OF_DOCUMENT_TOKEN_TO_BE_REPLACED

If it seems like a new co-working space is opening up every year it’s because they are. Hard pressed to find one five years ago in Brooklyn there is currently almost 30 spread throughout the borough. Colab Factory is … END_OF_DOCUMENT_TOKEN_TO_BE_REPLACED